There are a lot of TV shows out there geared towards kids. Some are better than others. In this post, we’ll go over our favorite science shows for kids. They promote learning and engage curious minds. Through great storytelling, lots of humor, and likable characters, the science shows for kids we’ve chosen are the are the cream of the crop in educational television!

Kids are naturally curious; they want to know how the world around them works, and they are full of questions about their surroundings. They also seem to love TV. When it comes to kids and screen time, TV usually has a bad reputation. It’s mindless, a waste of time, etc. However, that isn’t always the case, as you’ll see with our list of the Best Science Shows for Kids. There are tons of educational shows out there that are great supplements to your child’s school or homeschool curriculum!

The show Brainchild not only has a quirky, fun host, but also features a lot of experiments that are far more complex than the basic “volcano made with vinegar and baking soda” experiments we’ve all seen.

Parents can learn some nifty science facts along with their kids as they watch because theor experiments are interesting to people of all ages. Two examples of their experiments: one episode illustrates what happens when you put water into a vacuum, and one features social experiments regarding the psychology of social media.

Brainchild explores very complicated subjects such as the science of dreams, emotions, selfies and the ocean, but is still entertaining. Fun fact: the show is produced by the talented musician Pharrell Williams.

The Magic School Bus is a classic when it comes to science shows for kids. In this show, Ms. Frizzle’s fourth-grade class goes on magical field trips to learn about physics, chemistry, anatomy, and nature.

The target audience of this show is any child that is interested in STEM (science, technology, engineering, and/or math), but especially girls. The show features middle school girls that investigate topics such as why protein is good for growing bodies. With a bit of help from the show’s adult characters, they find the answers they’re seeking.

What’s Up In Space

This show specifically focuses on the solar system. Each of the episodes answers questions that children may have about space in a simple, straightforward manner that is age-appropriate. Each episode is roughly 15 minutes long, so kids won’t feel overloaded with complex information.

The scientific facts are easily digested because the show uses fun computer animations, colorful illustrations, and an engaging style of storytelling. Your kids can learn all about the type of technology that allowed people to travel to the moon, the distance between Earth and the other planets in the solar system, how stars are formed, etc.

If you’re thinking of adding French to your child’s curriculum, then this TV show is a great choice! Corneil et Bernie follows the adventures of a highly intelligent dog named Corneil and his dog sitter, Bernie. When getting out of unfortunate circumstances, Corneil often depends on Bernie. It’s an educational and amusing show.

Bill Nye Saves the World is set in an actual laboratory. Host Bill Nye discusses a wide range of topics related to science with his guests. The topics are versatile and range from the importance of water to aging.

If you want your children to learn more about their world, Bill Nye’s two shows are both amazing picks. Bill Nye the Science Guy has introduced many children to the world of science.

The twin doctors Xand van Tulleken and Dr. Chris both use lab experiments, jokes, and visits to hospitals in the United Kingdom to educate kids about the human body, medicine, and biology. Their subject matter explores everything from human spinal columns to first aid.

Operation Ouch has been running for many seasons. One of the main reasons for its longevity is that besides offering theoretical knowledge to their young viewers, they also allow kids to join in on the fun and to try some of the experiments at home.

Although television can be relaxing, it’s a bonus if children’s programming is both entertaining AND educational. In this section, we will go over some main reasons that science shows for kids are so valuable.

There are plenty of TV shows that can be watched by children for educational purposes. Science shows can stimulate a child’s mind, allowing them to make connections and to learn about many new things.

In addition, science shows can reinforce topics that kids are learning in school, providing them with additional information on important scientific subjects. Another great way to supplement your child’s education is to use Mastery Genius for reading and math. 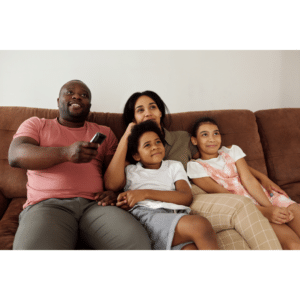 Kids are influenced by the things they see, and television can affect how they perceive the world around them (for better or for worse). Characters that promote positive messages such as learning as an enjoyable experience and the importance of education, will provide good role models for your children to look up to.

Science Shows For Kids Are Both Educational AND Fun!

Screen time can provide a much-needed break for both children and their parents, but watching television can still offer new learning opportunities if you choose the right programs. Science shows that actively connect with their audience through storytelling, jokes, and cool experiments make for some of the best TV shows available for kids.

In this post, we highlighted seven science shows for kids that we deem the best of the best. The high-quality TV shows we’ve recommended will keep your kids engaged in learning with lots of jokes and entertainment, and provide you with some time to relax! 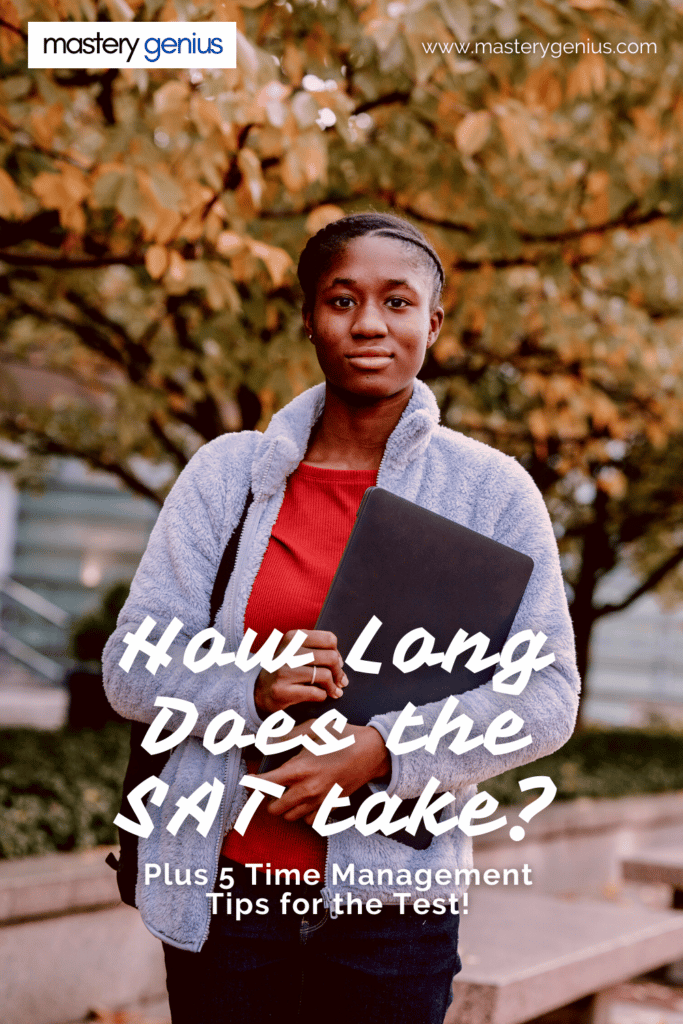 How Long Does The SAT Take? Find Out Here! 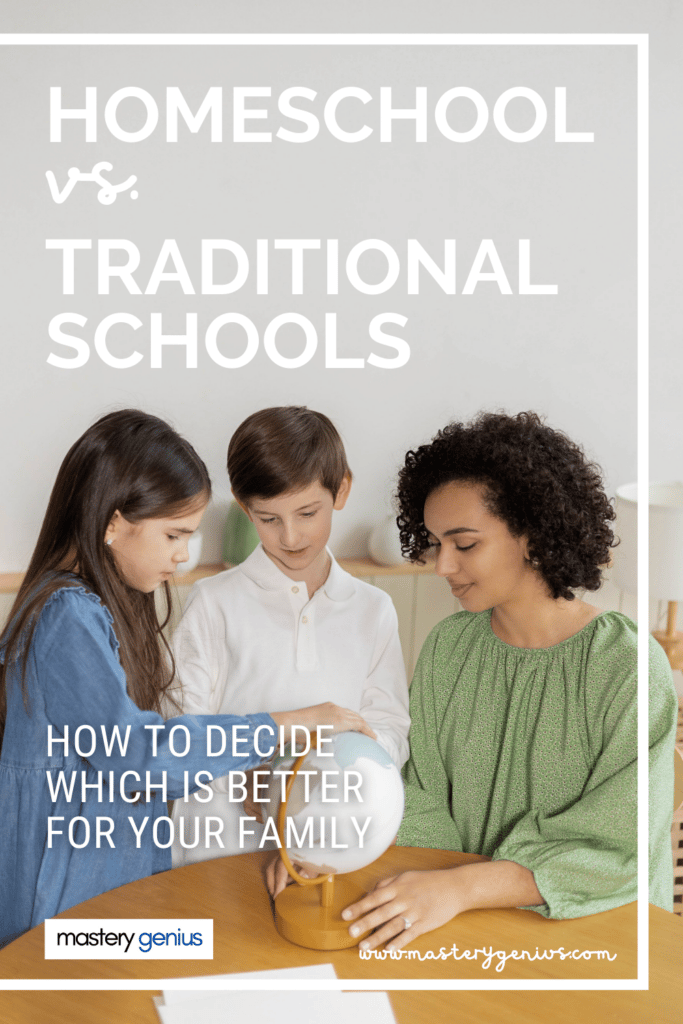 Why Homeschooling Is Better Than Traditional Schooling 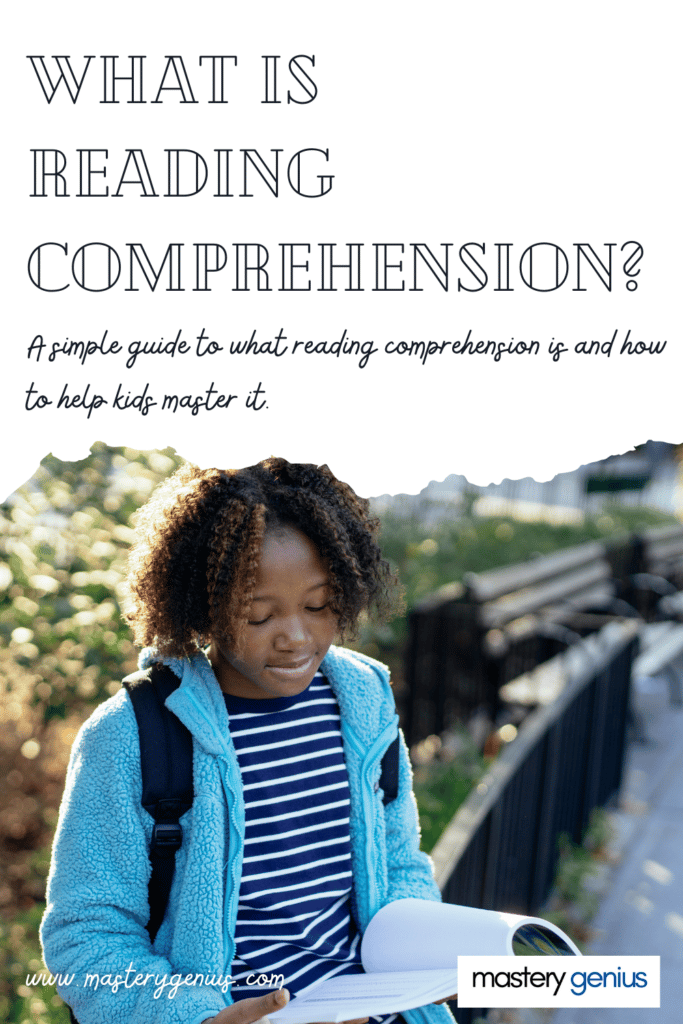 What Is Reading Comprehension? A Simple Guide