Reading:
How To Help My Child Learn Multiplication: 5 Easy Ways
Share this:

How To Help My Child Learn Multiplication: 5 Easy Ways 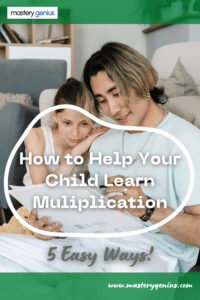 Lots of kids struggle to learn multiplication. While it can be difficult to learn, there are a few tricks that can make it easier for kids to learn and understand multiplication. Teaching your child multiplication may seem like a daunting task, but it’s really not as bad as you might think. There are a lot of different methods for teaching multiplication, and you can use as many or as few as you want.

If you are wondering about specific ways you can helpl your child learn multiplication, keep reading! In article, we’ll walk you through different methods of teaching and learning multiplication, and provide tips to make sure your child is successful in learning this challenging subject.

How To Help My Child Learn Multiplication

If you are homeschooling your child, here are several teaching strategies you can follow to help your child grasp a strong understanding of the math concept of multiplication.

Method 1: Using a Multiplication Chart of the Times Tables 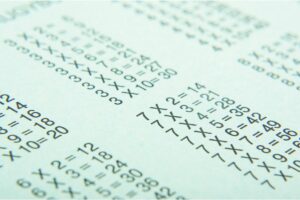 Anchor charts are a great method for kids who learn best through visual cues. It helps them to remember their multiplication tables by arranging all of the numbers into one organized table they can look at whenever they need help studying or reviewing. They also work better compared to advanced multiplication worksheets.

Start by drawing out each number from one to twelve on a blank piece of paper or in your child’s math book. Then, draw lines beneath each number so that it forms a table.

Next, write down the times tables for your child underneath their corresponding numbers in the correct order. You can also include some practice problems with answers underneath as well.

Now that you have your chart, start by giving your child a few problems from each multiplication table to solve. For example, if they are working on the four times table, give them these problems:

After your child has solved these problems, you can ask them questions from the chart as a test. For example: “What’s four times five? What about six times six?”

You could also ask your child to solve problems that are not on the chart.

If your child is a visual learner, using flashcards is a fun math activity that may help them memorize their times tables. Start by writing down the first number of each row on one side of a card.

Make sure that you space out the numbers enough so that there is plenty of room for drawing pictures to represent those answers. On the other side, write the multiplication table for that number.

For example, if you are working on the six times table, write down the numbers one through six on one side of a card, and then write out the multiplication table for six on the other side, with the correct answer.

Your child can then practice by flipping through the cards, looking at each number, and trying to remember the corresponding multiplication table. Start with one-digit numbers and then move on to two-digit numbers. Make it even better by using coloful writing or flashcards.

This is great method for kids who learn best through listening. It helps them to remember the multiplication tables because they learned them in a fun way.

Start by telling your child a story that involves multiplication. For example, you could tell them about two kids who are going into space. They each need to bring 3 meals for each day to eat in space. How many meals does each child need to bring for 1 day? 3 days? How many do they need total for 5 days?

Your child can then figure out the answer by working through the story since it has real-life context.

Now that you have a story to go with each number, try telling your child the stories for all of their multiplication tables. This helps the child develop a connection between multiplication and actual life. 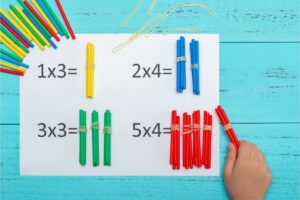 This is a great method for kids who learn best through hands-on activities. For this option, you will need some objects to act out the math problems. The most common manipulatives are small plastic or wooden blocks, but you could also use coins, buttons, or any other objects that your child is familiar with.

Start by explaining the basic concept of multiplication and giving your child a few problems from the multiplication table to solve. For example, if they are working on the four times table, give them these problems:

After your child has solved these problems, help them to create a model that represents each one. So for the first problem, they would place two blocks next to each other to represent eight.

This is another fun method to try out. It’s also helpful if your child has trouble memorizing things since they will be repeating the same lyrics over and over again. This can help to strengthen memory connections in their brains.

When teaching the basics of multiplication to students, start by writing down all of the times tables on flashcards. Then, sing the song below to your child while they follow along with the flashcards. 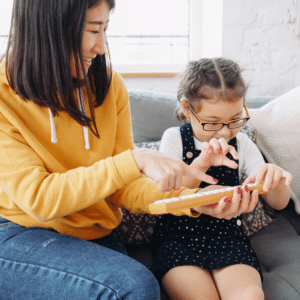 One times one is one

After you have sung the song a few times, your child should be able to recite it on their own.

If the question ‘how to help my child learn multiplication’ has been on your mind, we hope this article has shed some light on how to make math fun and help your child get a conceptual understanding of basic multiplication equations.

Whether you want them to be able to do simple math in their head or just a refresher of what they already know, these strategies should work well in improving your child’s multiplication skills!

how to help my child learn multiplication
Share this: 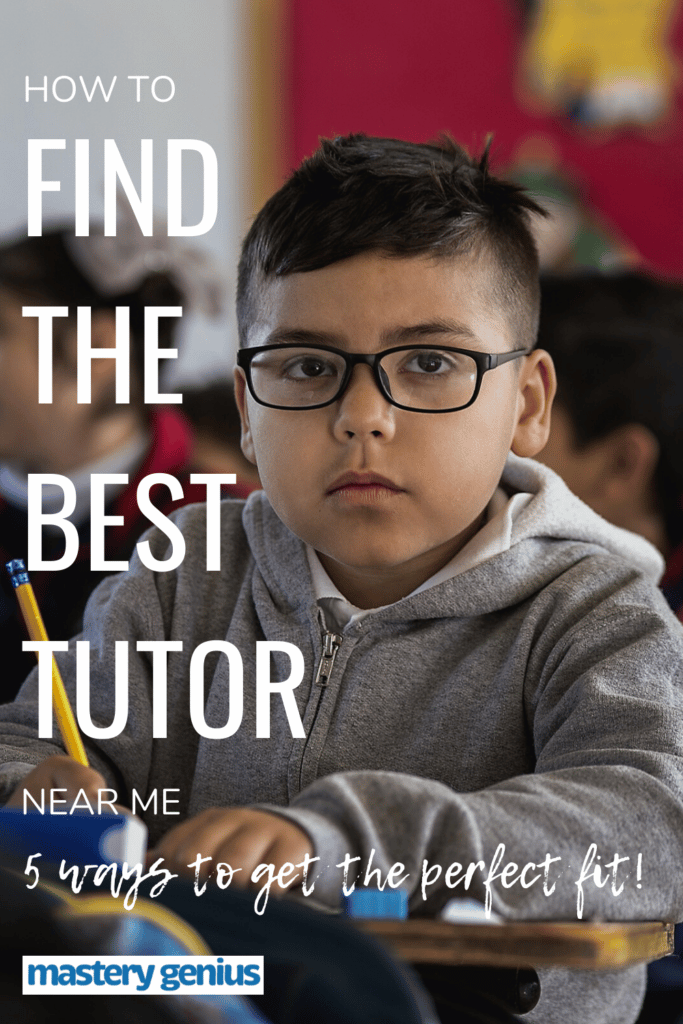 How to Find the Best Tutor Near Me 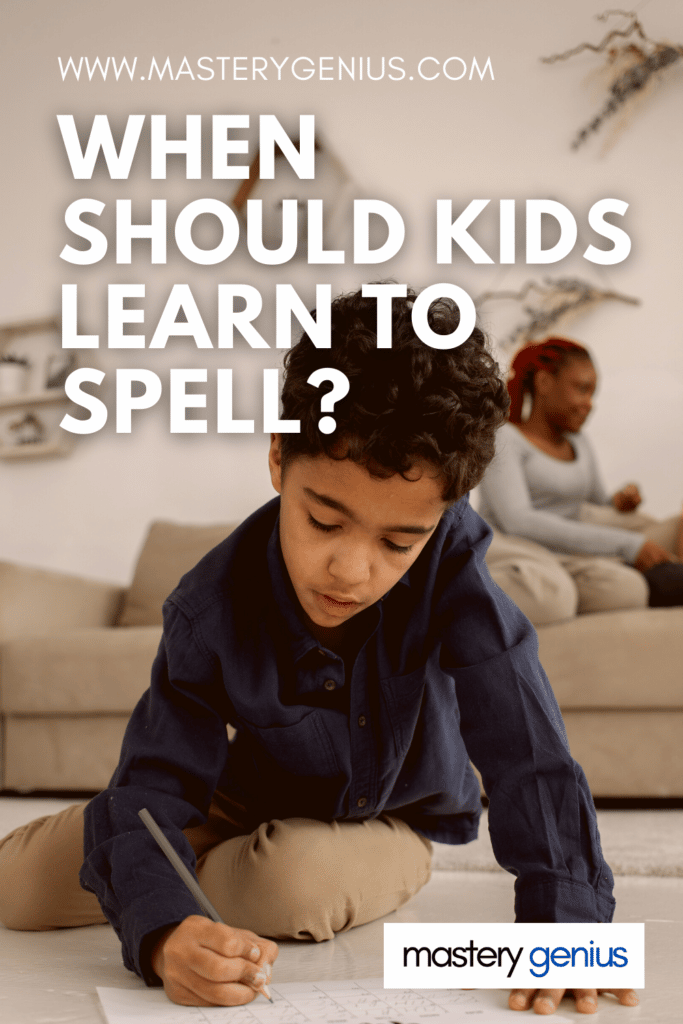 When Should Kids Learn To Spell? 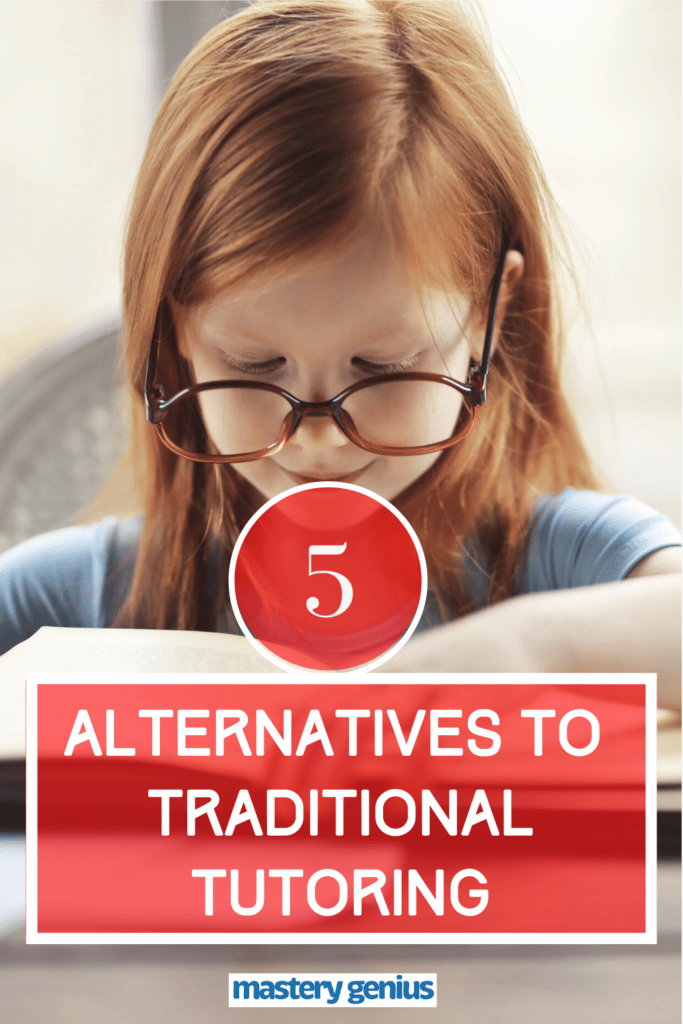