Reading:
What Is The Square Root Of Pi?
Share this:

What Is The Square Root Of Pi? 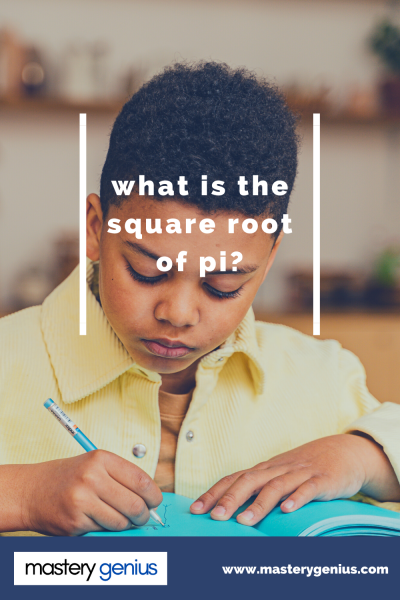 What Is A Square Root?

Squaring, or obtaining the square of a digit, is the process of multiplying the digit by itself. The square of 9, for example, equals 81 since 9 x 9 = 81. A square root can therefore be referred to as the inverse of a square. So, in our example, 9 is the square root of 81.

Rather than multiplying a digit by itself, determining square root is finding the digit that when multiplied by itself equals the that number. The square root of 9 is 3, for example, since 3 x 3 = 9.

Whenever calculating quadratic functions or performing calculations for specific theorems such as Pythagorean’s Theorem, you will frequently encounter square roots. The square root is represented by the √ symbol or the abbreviation sqrt.

Square roots can also be stated through exponentials. Raising a figure to an exponent of 1/2 would be the same as obtaining its square root. 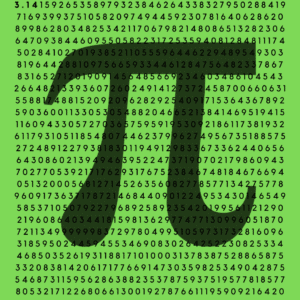 The mathematical constant “pi,” written out as π, is approximately equivalent to 3.14159. It refers to the circumference to diameter ratio of a circle in Euclidean geometry, and it has several comparable meanings.

This math constant can be found in a variety of formulas in both math and physics. Welsh mathematician William Jones used the Greek letter π to denote the circumference to diameter ratio of a circle for the first time in 1706. Archimedes’ constant is another name for it. Understanding pi can be difficult, but it is necessary for different types of math and physics and their corresponding formulas.

What Is The Square Root Of Pi?

When written in mathematical terms, √π is used to mean the square root of pi. This is a quantity (q) that equals pi when multiplied by itself. 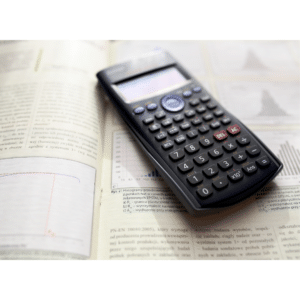 Using your calculator to get the square root of Pi is the easiest way to find (appoximate) answer. To get the solution, simply press √ followed by π. The answer you get should be:

If you’re using a computer with Excel, you can use that program to find the square root of pi with even more decimals. To do this, type SQRT(PI) in a cell. The outcome with 14 decimals is shown below:

Square Root Of Pi As A Fraction

While we can’t transform the square root of Pi into a precise fraction because it’s an irrational number, we can, however, round it to the closest hundredth and estimate the fraction.

Square Root Of Pi Rounded Off

Since the square root of pi is an irrational number, we’re always rounding it off. Here it is rounded to the closest tenth, hundredth and thousandth:

Square Root Of Pi As An Exponent

The rule for a square root of any number (b) when written as exponent is that it is to the 1/2 power.  The rule is the same for pi: 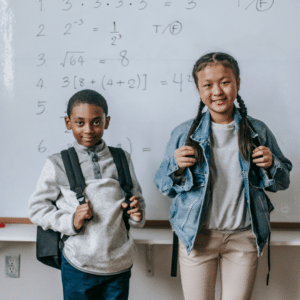 Most people don’t care about finding the square root of pi. However, by doing so, the way we think about math and numbers expands. It encourages us to think about numbers in ways other than whole numbers or decimals. Being able to do this can help in other areas of life, as well as with more advanced math concepts, like coefficients in algebraic formulas or polygons.

There are a lot of different ways to find the square root of pi. To sum it up, just remember this:

or, if you’re really feeling it, this:

What Is The Square Root Of Pi? Find Out Here
Share this: 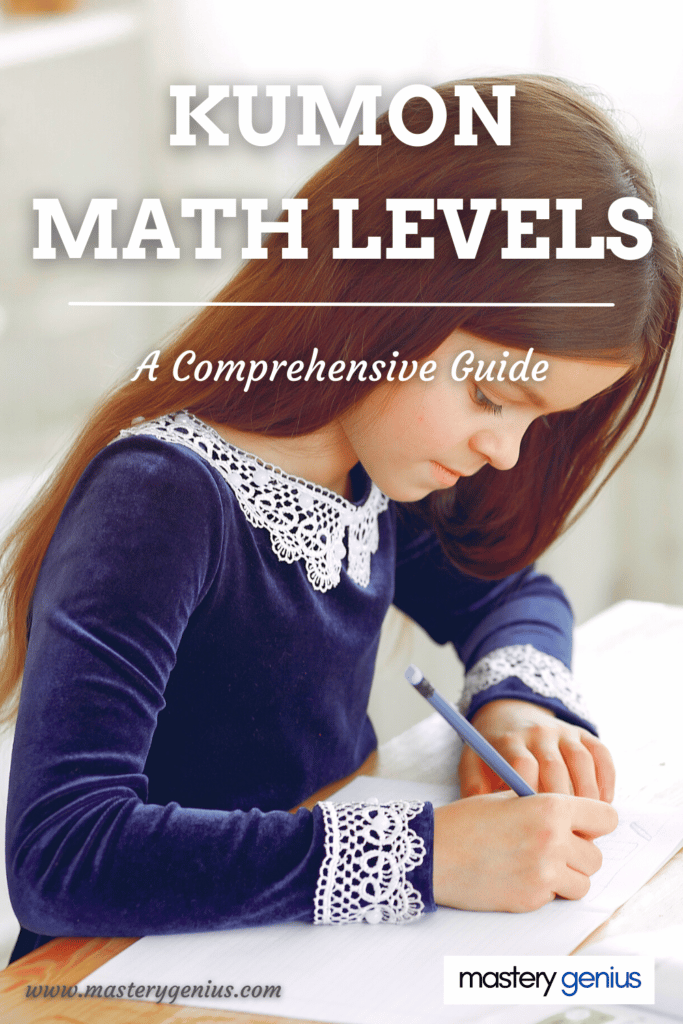 Are you looking for an effective way to teach your child mathematics? Read on to learn about the Kumon Program and the Kumon Math Levels. 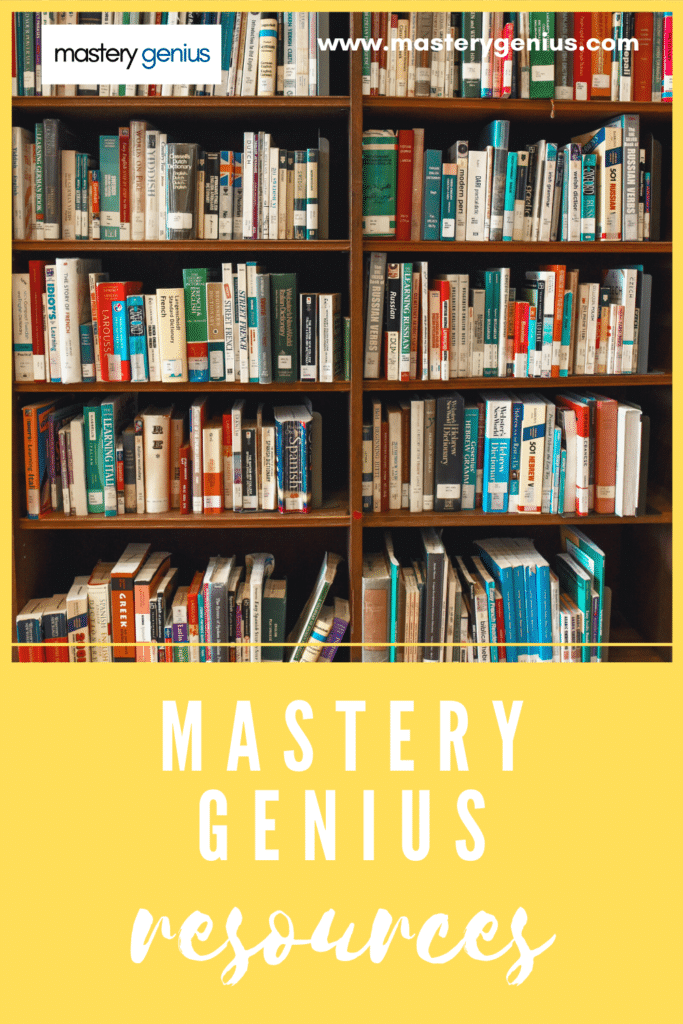 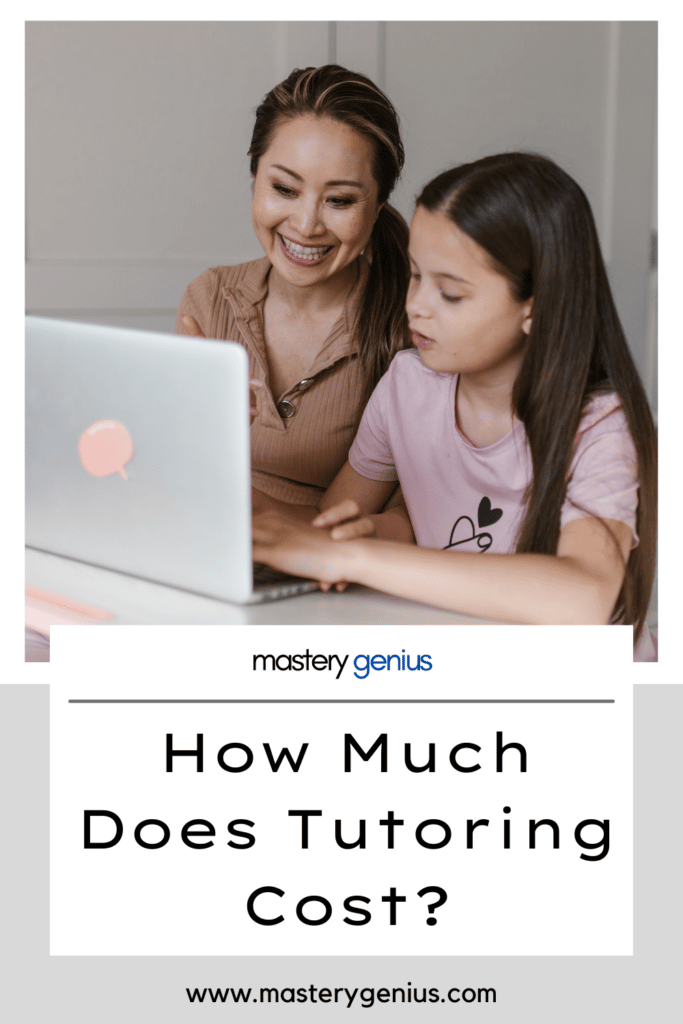 How Much Does Tutoring Cost in 2021? Find Out Here